You are here: Home

The Bitter SC was based on the Opel Senator A's chassis and running gear and came in 3 variants. The SC, a 2 door Coupe, the SC Cabriolet a convertible version of the 2 door Coupe and the SC Sedan a four door version. Total production between 1981 and 1986 was 450 of which only 25 were Cabriolets and only 5 were 4 door Sedans. The vast majority were Left Hand drive with only 25 Right hand drive examples. The basic Senator 3.0E engine was initially used but a stroked 3.9 Mantzel Tuning version was later used with the 3 litre becoming an option. Most cars had the old GM 3 speed Auto box but some were 5 speed manual Getrag 265 as used on the Monza and Senator. Though trimmed opulently in leather throughout the old Senator A switches and instruments were utilised as well as interior and exterior lights being sourced from both Fiat and Lancia. Sales of the cars were split mainly between Germany and the USA with around 200 each. The 25 rhd cars all came to the UK. The 3.9 Bitter (Mantzel) engine can also be found in the extremely rare Mantzel Monza. 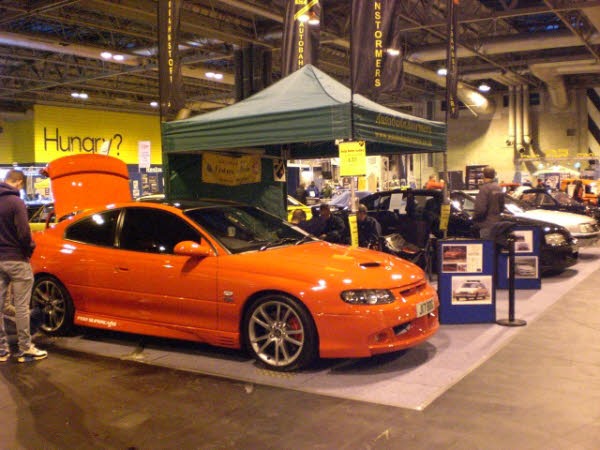